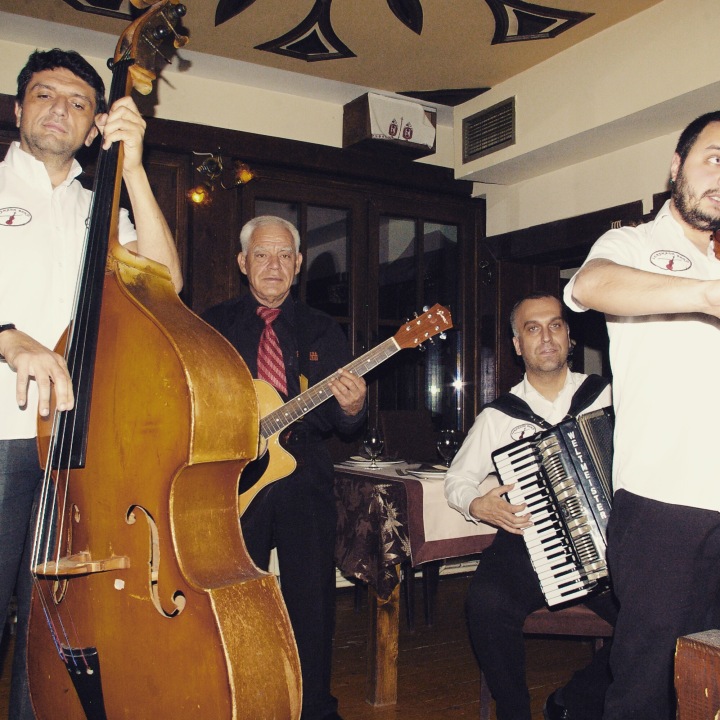 We are exploring Macedonia today. The seaside village of Lake Ohrid is in Macedonia and near to Albania. It has a beautiful, untouched, Balkan flavor that invites you to relish the Creator’s touch.

Some facts about Macedonia:

2. They use the Cyrillic alphabet and speak Macedonian, which is very close to Bulgarian and Serbian.

3. When we use our GPS, we have to search for its official name, ‘the Former Yugoslav Republic of Macedonia’. If you simply use Macedonia, you end up in Greece. This is due to an ongoing dispute over the name Macedonia – those who know their Bible will remember it’s mention in the NT.

4. It made up one of the 7 countries of Yugoslavia, during the Soviet Era. As a unified entity, Yugoslavia became a strong economic force in Eastern Europe after WW2.

5. The CotN once had work here and it still remains as part of the Central Europe Field.

6. There is a huge, illuminated cross on a high mountain, clearly visible in the night as you near the capital of Skopje.

7. Macedonia is part of the Balkan Peninsula and has a definite Balkan flavor.

8. Some of the major social struggles are prejudice against Roma and a significant human trafficking issue.

9. For the Sunberg family, a McDonalds stop in Skopje used to be the midway point in a 5 hour journey from Sofia to Pristina. Recently, McDonalds withdrew from Macedonia and Greece. 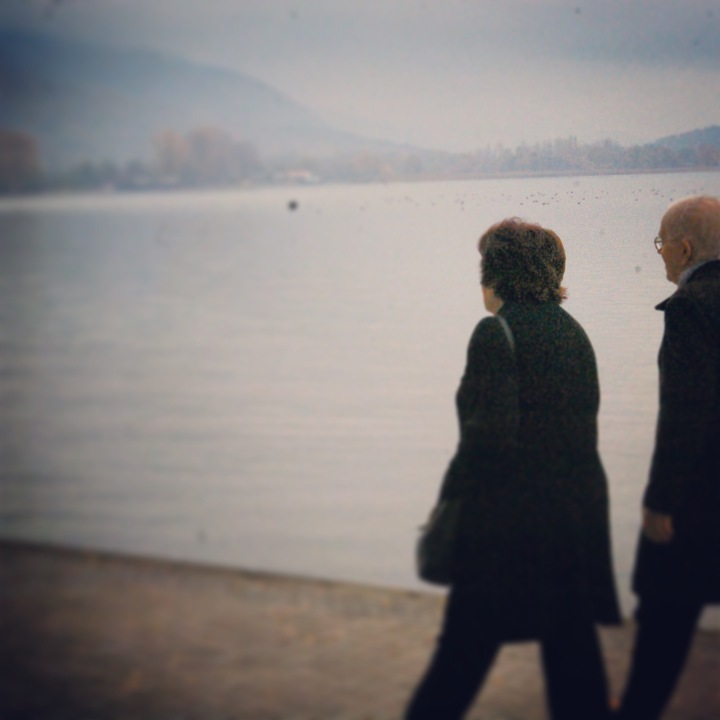 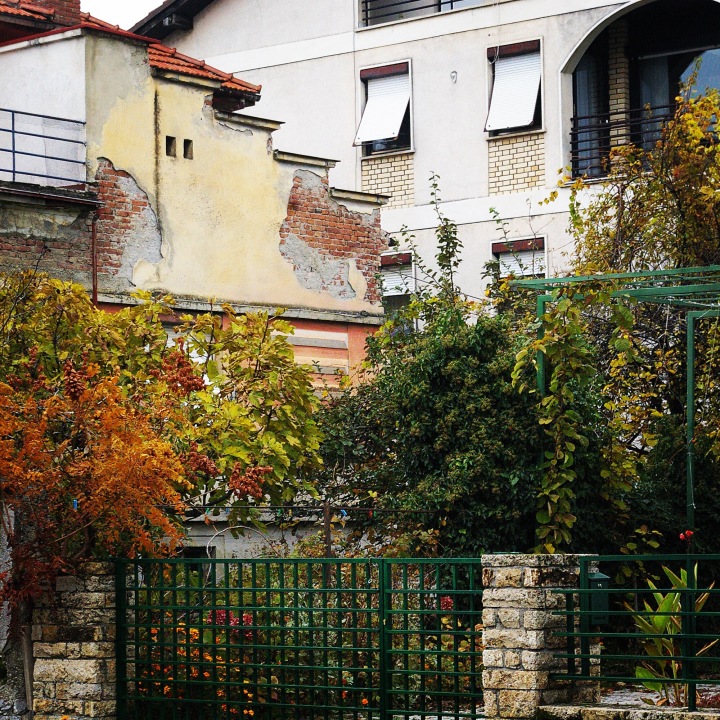 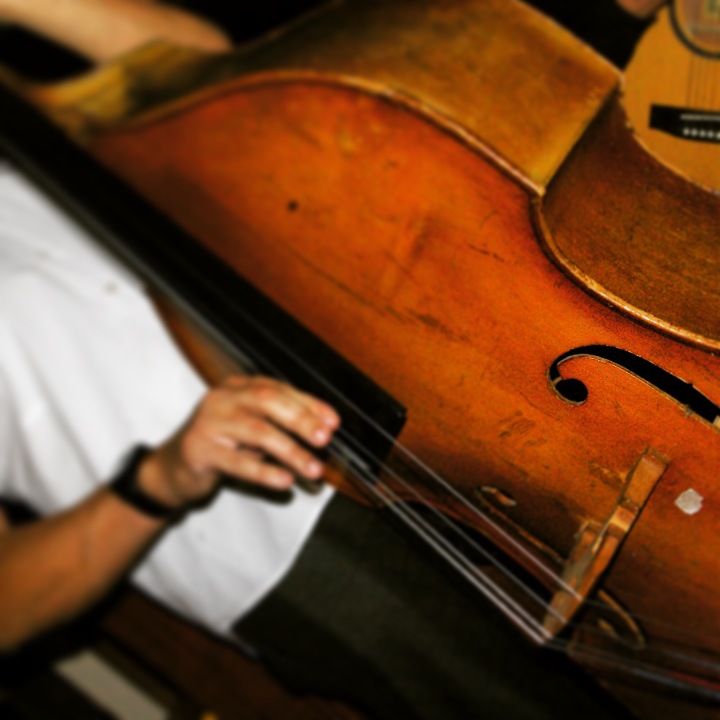